Introduction to our Event

Sailing has always been part of Port Lincoln’s way of life. Regattas have been recorded back in the middle 1800’s. Early fishing boats were the main competitors. The First World War and then the Depression closed the Port Lincoln Sailing Club and the Port Lincoln Regatta Club.Boats including some from Adelaide continued to cruise the area in the 1920’s including the late Frank Verco from the RSAYS. in his 52 foot yacht, the “Nautilus”.In 1930 a public meeting was held in the Port Lincoln Civic Hall supper room. The meeting was called to consider forming a Yacht Club again. The Royal South Australian Yacht Squadron was represented at that meeting by Frank Verco. The Port Lincoln Yacht Club as we now it was opened in 1931. From the earliest days of the club a race from Adelaide had been considered. Years before the Port Lincoln Sailing and Regatta Club had run an annual Regatta before they had closed.There was no Clubhouse in those days, and speedboats and heavyweight sharpies were the strength of the sailing community. The fishing boat racing era had passed. The race began through the efforts of Brian Verco and Alan Payze and others.Brian Verco (Frank’s son) now lived in Port Lincoln and was Commodore of the Club. He owned the yacht “Fifinnela”. Allan Payze, a foundation member and secretary of the Club was a great friend of Brian’s. They were wondering how to create more activity in the Lincoln area for the ocean going yachts from Adelaide.They saw the need to create a reason for Adelaide boats to come around the “corner” (as the bottom of Yorke Peninsula was known in those days) and to stay on visiting Port Lincoln. Port Lincoln’s population in the 1950’s was around 4,000 people.Allan and Brian came up with the idea of an Outer Harbour to Port Lincoln race, and it was on! In 1950, 19 years after the new Club was born, the first Outer Harbour to Port Lincoln Yacht Race was sailed. The fastest time for the inaugural race was the Squadron’s “Seevogel” owned by W. Harris with the time of 19 hours 39 minutes and 36 seconds. The next year it was Lincoln’s “Pavana” owned by George Mayne. Frank was critically ill, but lived to see the first race.Brian Verco presented the original, significant trophy, a silver tray with a chart on it which was allowed with special Government permission. It was originally silver, but as it began to “wear” over the years, Brian’s family had it gold plated. They were disappointed that this spoiled the finer details of the chart a little. In recent times, Brian commissioned Dean Palm to fit a jarrah surround made from wood from the old Brennans Jetty, so that it could hold more plaques. Brian presented the trophy in memory of his father who had been a good supporter of the club and one of the people instrumental in the formation of the club and to say thanks for tall the good times his father and family had had sailing here.The second trophy named the “Pier Trophy” was presented by the Rundles who owned the Pier Hotel. There was also a third trophy.Over the past sixty years the Race has created some outstanding memories. Today it is one of the greatest ocean races in Australia. It leads into the “Lincoln Week Regatta” which is now an established popular event attracting some of Australia’s top competitors as well as providing an unforgettable social occasion for all. It also generates income for the community thus helping the local economy. It truly fits the Port Lincoln Yacht Club’s number one objective which is to “Foster a love of the sea…..”.If you are a non-sailing supporter Port Lincoln has plenty to offer shore side with some great tourism and shopping opportunities. Staff at the Port Lincoln Visitors Information Centre will be happy to help arrange your itinerary. 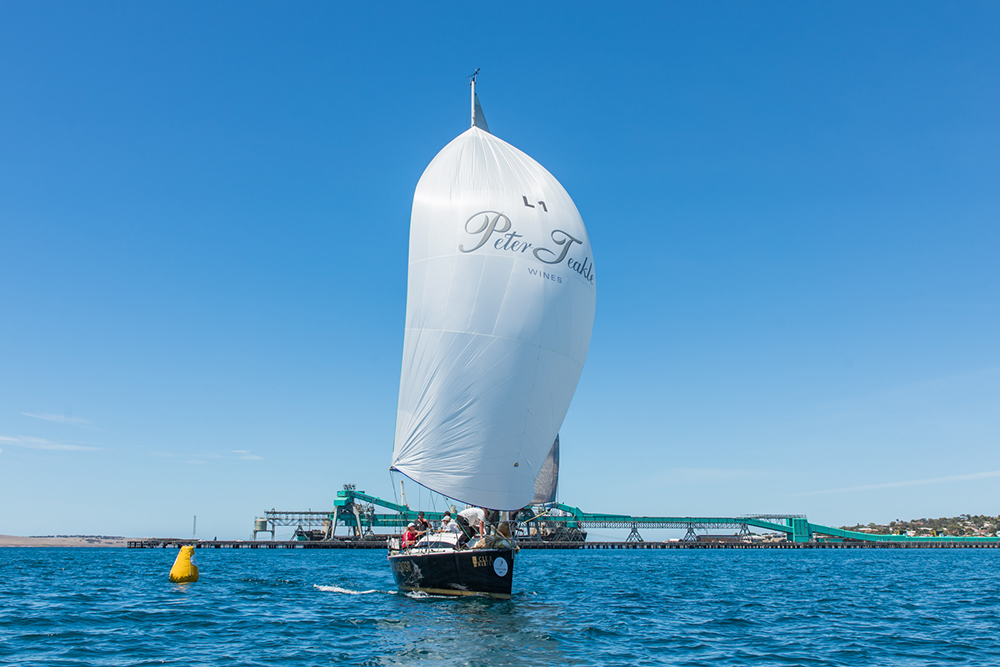 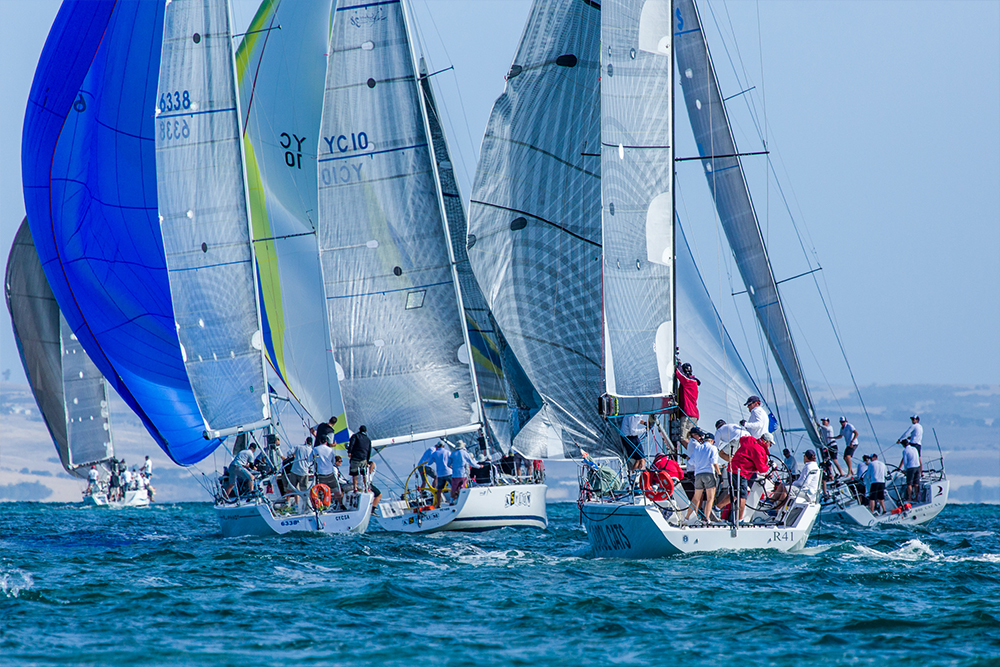 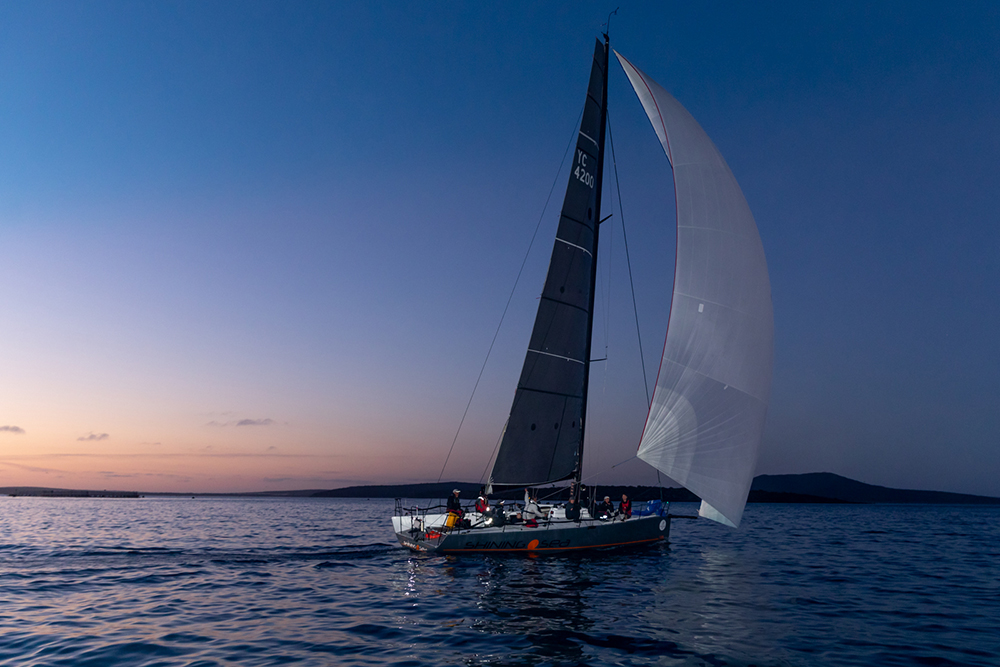